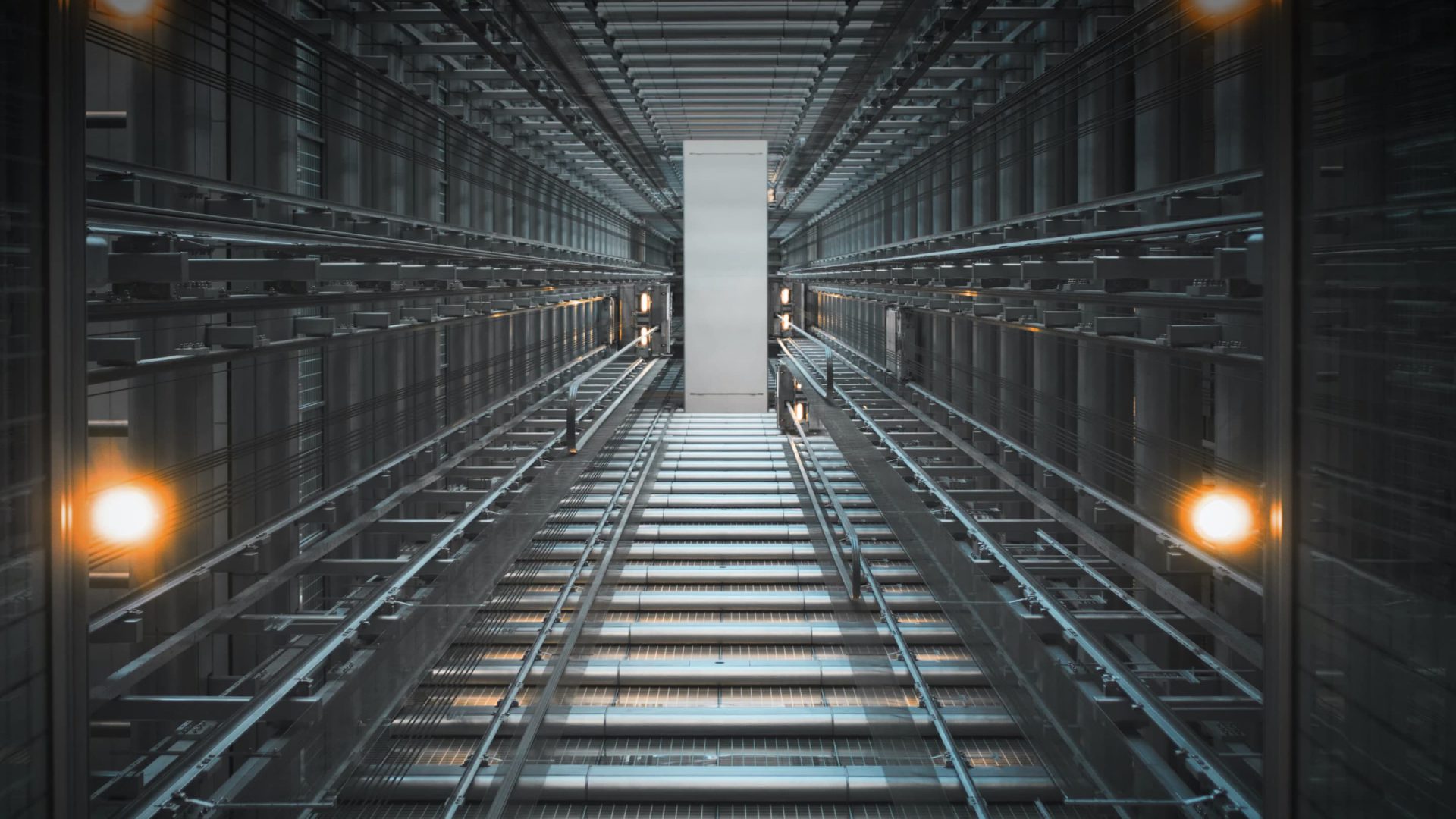 As businesses increasingly rely upon data-intensive applications like analytics, big data and artificial intelligence to run their core business processes, Sunlight’s technology can cut the infrastructure costs of running these applications by 70%.

Despite significant advances in storage and networking hardware, existing cloud and virtualisation technologies aren’t architected to support the massive levels of throughput necessary, and are too bloated to run in resource-constrained edge environments. This results in large overinvestments in IT infrastructure, and failed cloud migrations. With the world forecast to create 3 times more data over the next 5 years than it did in the last 5, and 75% of data collection to move to the edge, Sunlight’s technology will become increasingly mission critical.

KickAss Capital were early investors and was later joined in a Series A funding round, led by OpenOcean with participation from Robert Bosch Venture Capital.