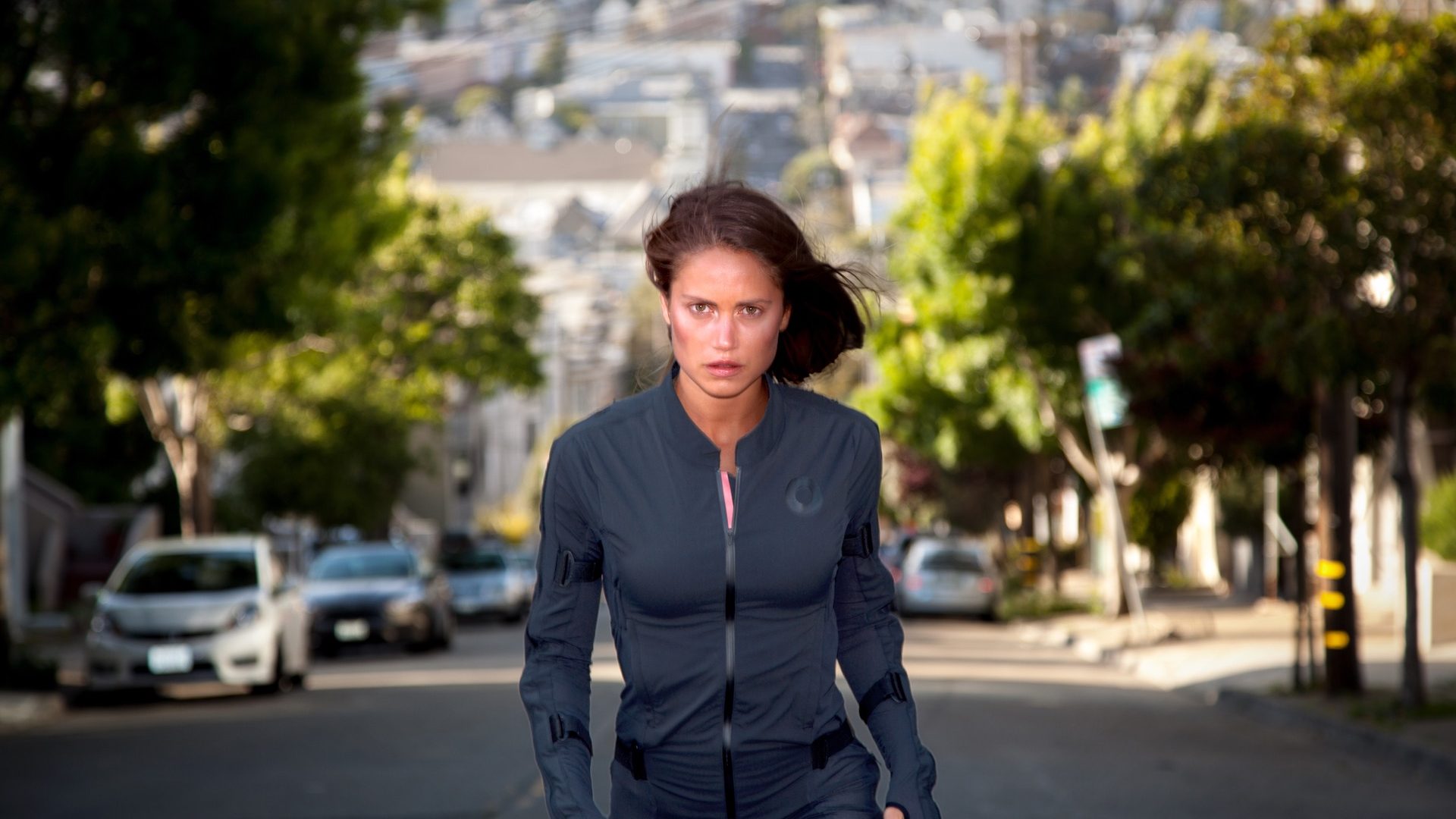 Rokoko is spearheading a paradigm shift in how developers work with human motion data.
See Details

Rokoko is spearheading a paradigm shift in how developers work with the human motion data that so many digital experiences now depend on.

The company’s first step was to democratize the expensive and inaccessible tools of traditional motion capture. With the Smartsuit Pro, Smartsuit Studio, and Motion Library, these tools can reach the hands of creators who never had access to motion capture before. These products are already setting ideas free in gaming, films, education, sports, health, live performance, and VR/AR experiences. With more creators gaining access every day, the future of motion capture led by Rokoko is limitless.

KickAss Capital has provided financing for Rokoko from an early stage.