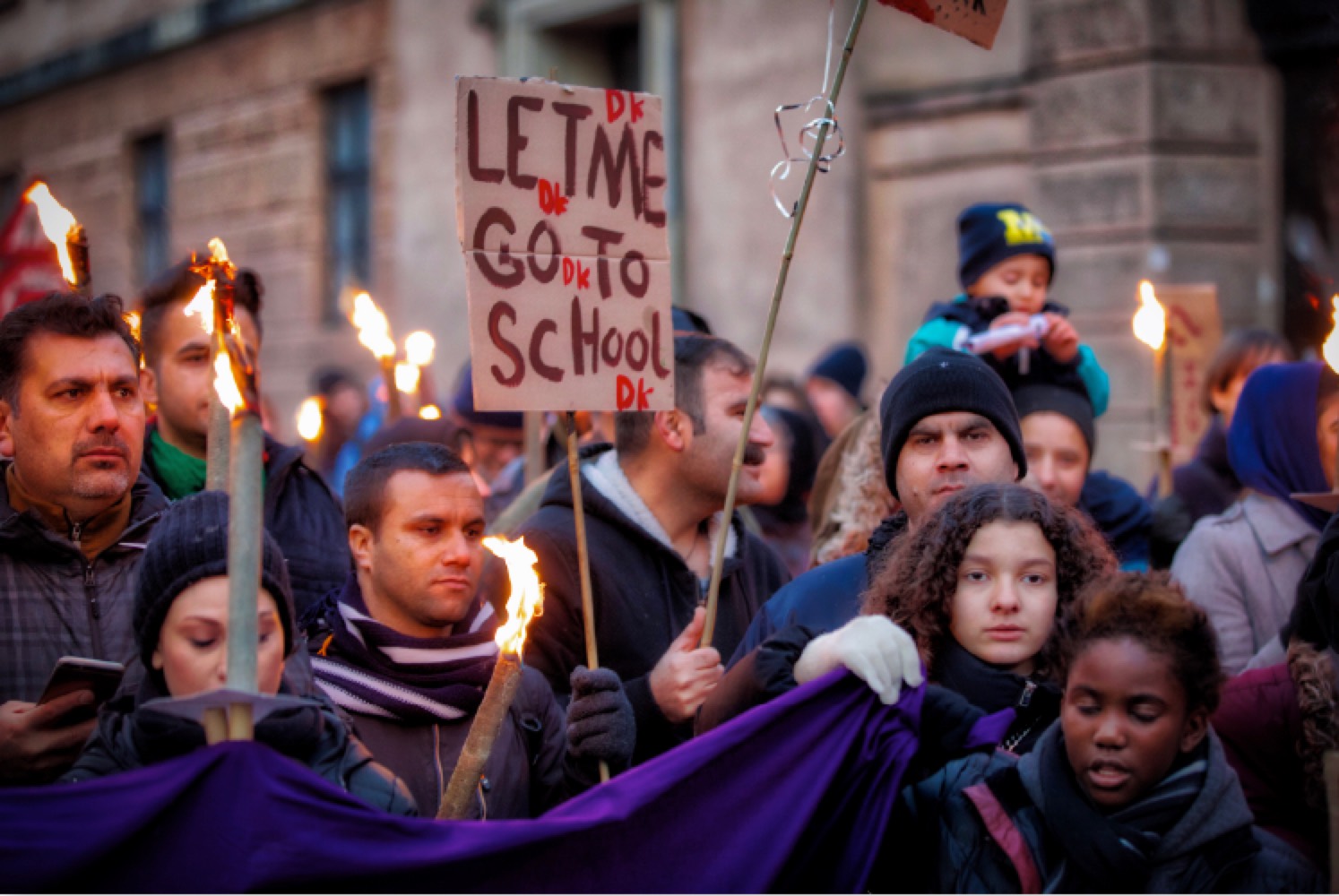 The distance between the media and the population has become too large. Confidence in journalism is eroded. The solution to it is a more democratic media technology.
See Details

We see it in Burma, where the government has committed an assault against the population. We see it in Afghanistan, where nobody hears from the war actions in Helmand province. We see it in Romania, where corruption maintains the population in poverty. And yet, most people just don’t know what’s really happening.

The solution is a more democratic media technology. IndieFrame wants to bring journalism closer to the people. It’s a mantra that has been heard in the editorial office for years. With a smartphone in hand, citizens can now report from the world’s pivotal events and have a voice in the news via the IndieFrame app. This way, IndieFrame has set out to democratize the media.

KickAss Capital’s role includes advice on product development and market development, and technical support and communications, as well as financing.