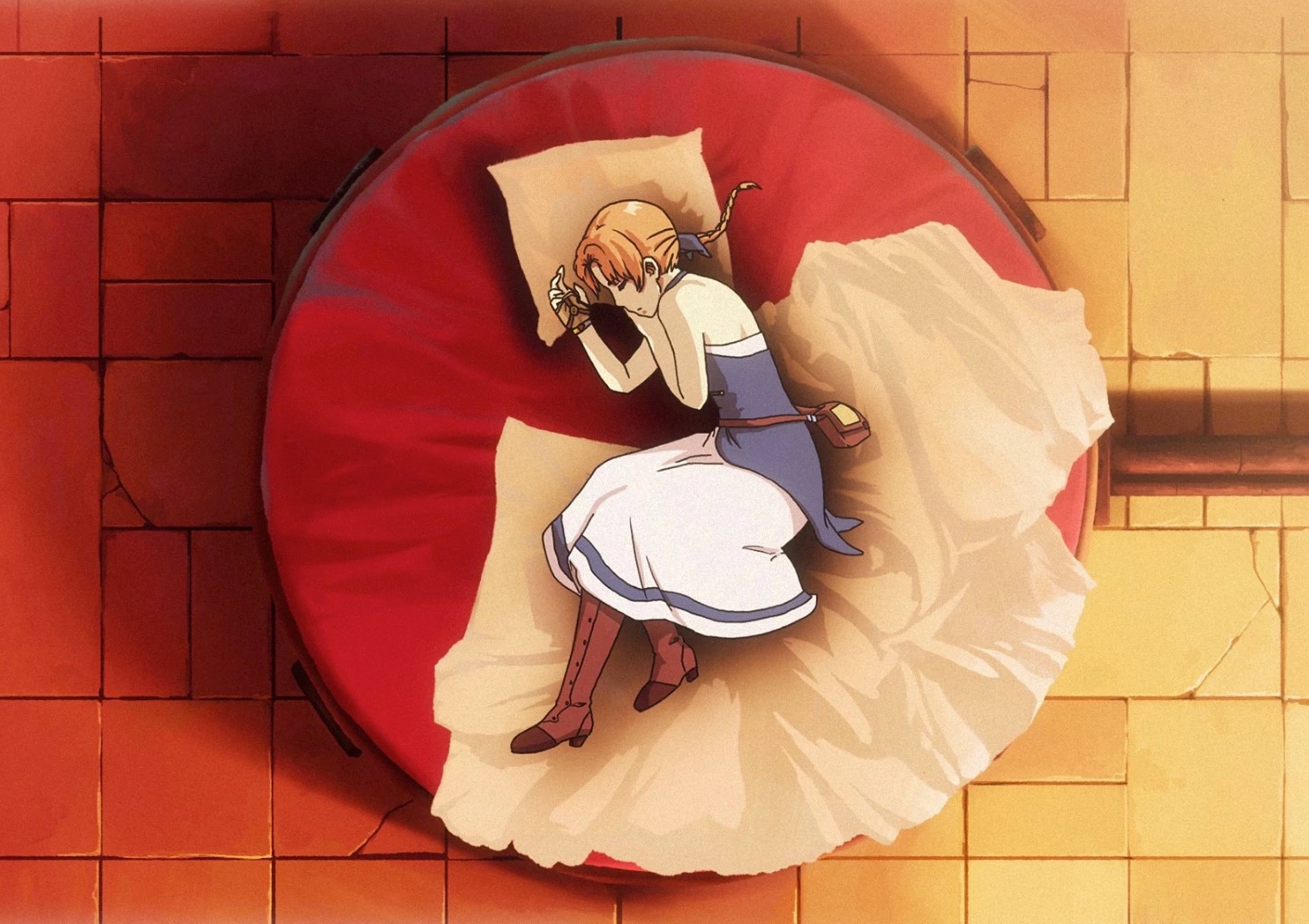 Imagine a place where everything that is lost and forgotten goes; old toys, letters, single socks. The Forgotten Lands is a magical world inhabited by Forgotlings: creatures composed of mislaid objects longing to be remembered again.
See Details

The land of forgotten mittens

Everybody forgets things. Everybody loses things, and forgets those things are lost. Old toys. Letters. Single socks. Where do they go?

They go to the Forgotten Lands – a magical world inhabited by Forgotlings: creatures comprised of mislaid objects that long to be remembered again.

Forgotton Anne is a stunning cinematic adventure that reveals the true nature of the realm of forgotten things. You play Anne, the enforcer who keeps order in the Forgotten Lands, as she overcomes puzzles and platforming challenges, and sets out to quash a rebellion that might prevent her master and herself from returning to the human world.

Available for PS4, Xbox One, Steam and Nintendo Switch, the game is produced by Danish indie developers Throughline Games and has a ton of well-deserved awards for both design, animation and illustration.

KickAss has supported the development of the game from initial financing, among with co-investors Det Danske Filminstitut and Capnova. 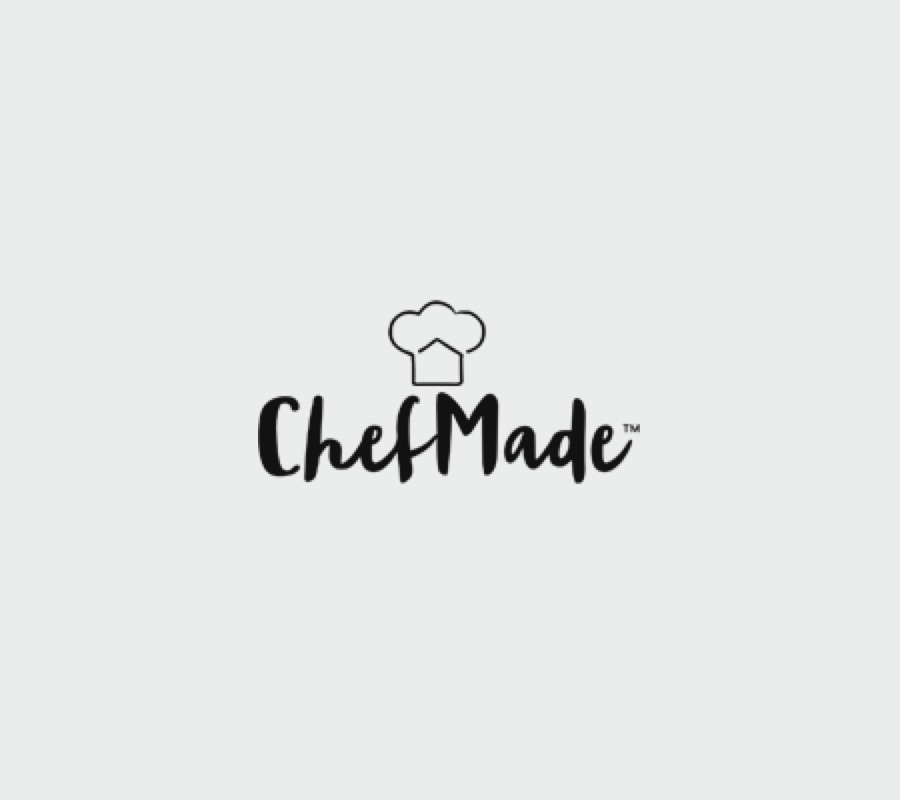